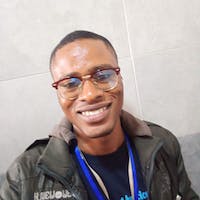 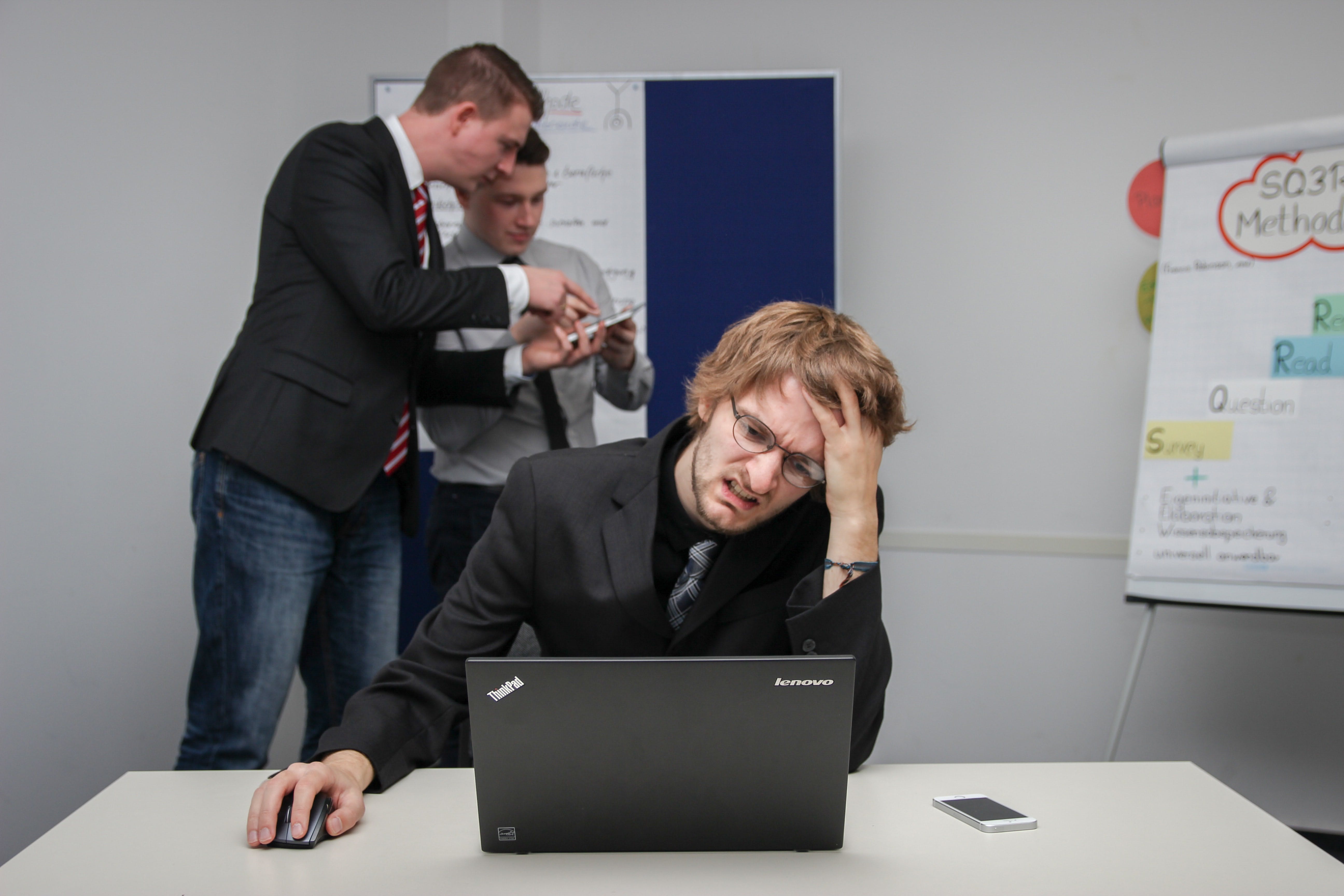 Photo by Sebastian Herrmann on Unsplash

Coding challenges can be head-scratching most of the time 😏. Well, for the most part, they require thorough understanding of the problem. This might involve formulating a use case and manually working through the problem with some sets of sample data.

The problem above says we should find the length of the longest sub-string without repeating characters or duplicates 🤔 .

So, if we have "pwwkew", the non-repeating sub-strings include "pw", "wke" and "w", but the longest sub-string without duplicating characters is "wke". This is because the moment we move to the next character after "e", we hit another "w" and remember, we already have hit a previous w.

We thus need to keep track of the length of a sub-string, when it hits a duplicate and continually update the starting point of other sub-strings.

Let's implement this in code 🤓:

With our solution we eliminate the need to write nested loops, or to traverse the starting and ending sub-string indexes. We don't also need to first get all possible sub-strings 😑, before implementing our criteria in code.

Is this the most optimized solution? Certainly not, there are other approaches to this problem . If you have a better solution or you'll like to improve my code, it's here 😉 . Please feel free to leave a comment, like and share.

Thanks for the audience 🤗. connect with me on Github, linkedIn && Twitter.

Interesting read, thanks for sharing! 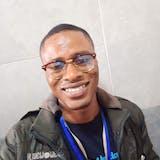